Condom, the only effective protection for sexually transmitted diseases

Although the latest survey by the Italian Federation of Scientific Sexology (FISS) reveals that only 56.61% of Italians use it regularly, condoms are by far the most widely used device as a contraceptive method and protection from the risk of contracting sexually ill transferable.

If its purchase is very simple (in pharmacies, supermarkets, vending machines, on websites) the point, especially for the most inexperienced, is to choose the model that suits your needs in an offer that has become confusing. And this is because today the condom is no longer just designed as a protective barrier, but also as a sexual stimulus for the couple. We talked about it with Dr. Alessandro Pizzocaro, an andrologist at Humanitas. 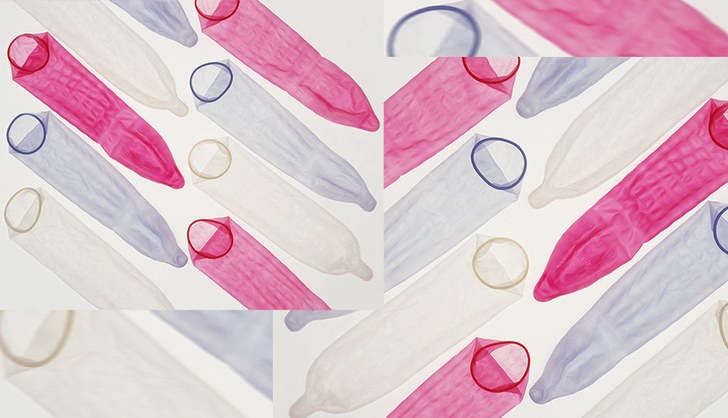 This is disclosed by the bulletin of the World Health Organization which clarified the symptoms to watch out for, including genital lesions, urethral or vaginal discharge, pain during urination and, in women, bleeding between one menstrual cycle and another . However, most cases are asymptomatic, which means that people may not be aware of having an infection before the test.

If left untreated, sexually transmitted diseases can become chronic disorders that affect the health of individuals by promoting the development of neurological and cardiovascular diseases, leading to sterility, extrauterine pregnancies, children born dead and an increased risk of HIV.

Having said that the condom is formed by a thin waterproof and elastic sheath, generally in latex with lubricants present inside, to avoid irritation and pain to humans during penetration, in some subjects, both men and women, latex can cause allergic reactions. The alternative is represented by hypoallergenic polyurethane condoms. Once the material and size of the condom have been chosen, there is only the embarrassment of the choice between the different types on the market: from condoms with a higher level of lubrication to the so-called “easy-fit”, anatomical and very simple to wear, from the super-thin condoms (which give the feeling of wearing nothing) up to flavored or colored condoms.

« Erectile dysfunction, low levels of vitamin D can cause it, true or false? 5 Things You Can Do To Be a Part of Mental Health Awareness Drive » 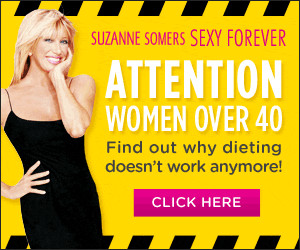 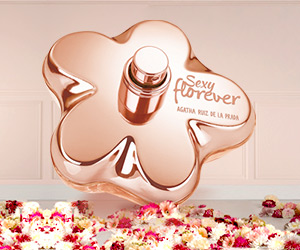